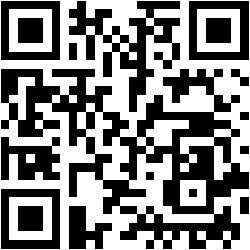 It does not operate unnecessarily when the leakage current rises in the event of a lightning strike and a protective device is built in even when a surge voltage occurs.

It extends the life of the LED streetlight power unit. 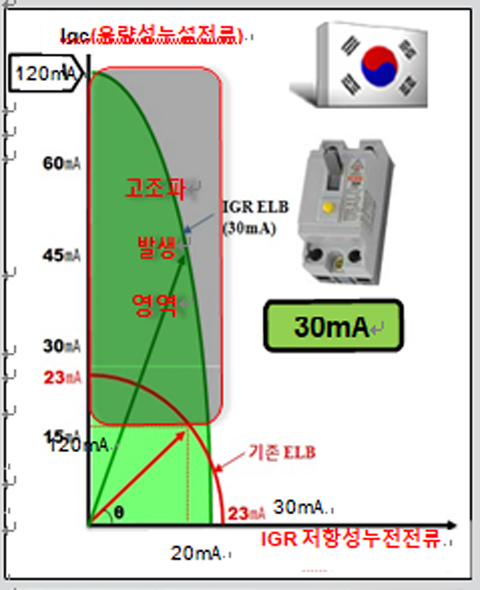 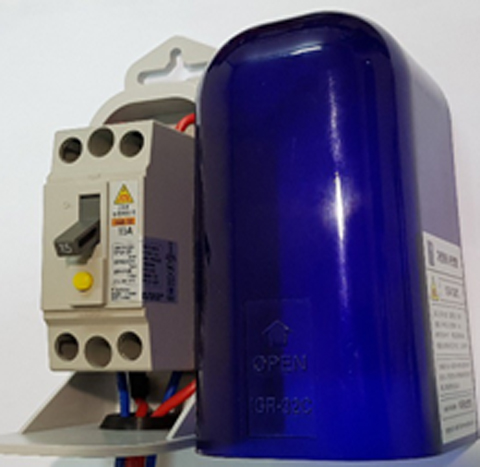 ※This product is safe to use for CCTV power.