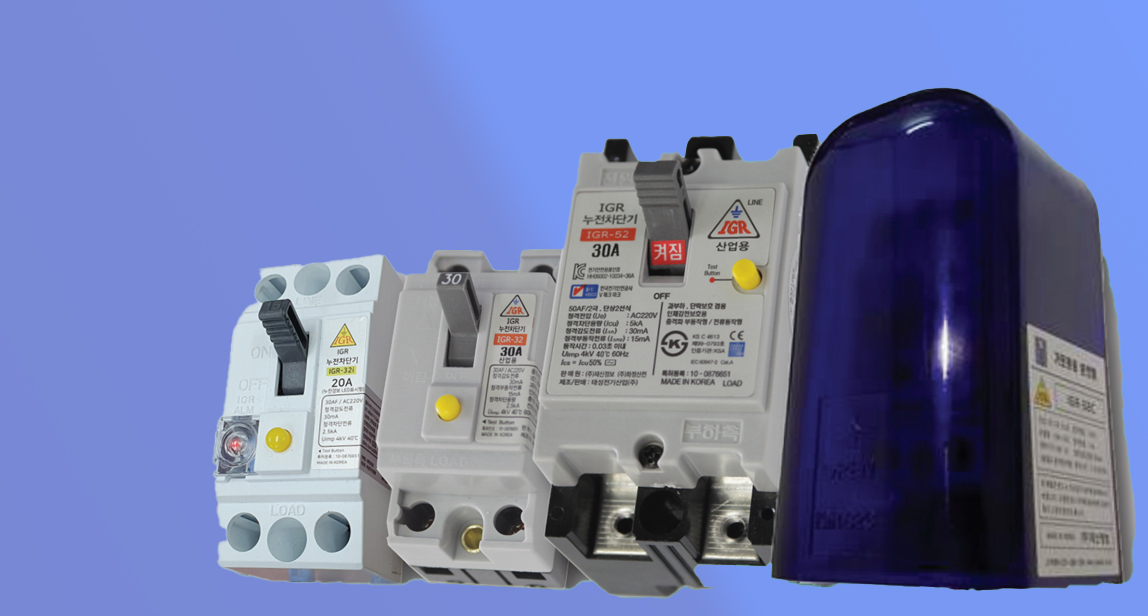 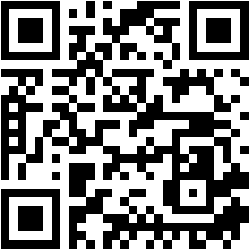 Smart for the digital age

What is an earth leakage breaker?

Separate the resistive leakage current (lGR) of active ingredients that affect actual electric shock and electric fire and the capacitive leakage current (IGC) of reactive components according to the harmonics of the electrostatic capacitance or the digital equipment power supply (SMPS) between the wire and the ground, respectively. Therefore, it is a smart earth leakage breaker of a new concept that operates sensitively (18mA) in the case of an actual earth leakage (lgr) and insensitive (90mA) in the case of an ineffective component.

What are the operating characteristics of the general earth leakage breaker of the existing method? 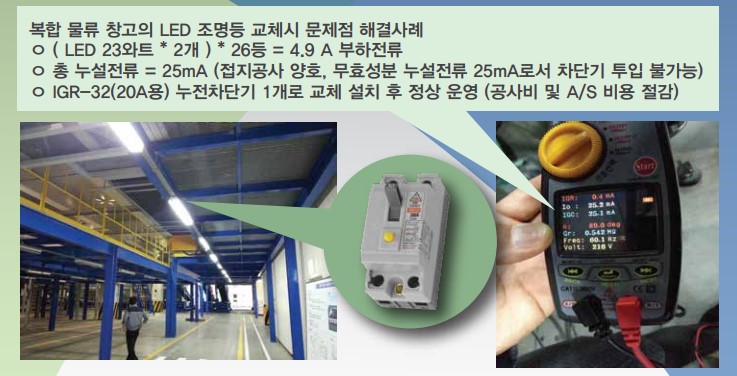 Case 1: When entering the vehicle after LED construction in the basement parking lot of the apartment, the existing short circuit breaker fell off when the LED lamp was turned off, so the construction was not completed, but after replacing it with the Benefit IGR52 breaker, it was operated normally.

Case 2: Resolving the problem of short circuit breaker trip for supplying PCs and ATM devices in public buildings in Sejong-ro.

Case 7: When connecting about 10 PCs in the company, replace the short circuit breaker trip problem with IGR52 and operate normally.

Case 10: When constructing an S-electronic plant, IGR52 solves the problem of PC malfunction after installing a lighting lamp for PC power supply.

Case 11: Apply to the internal control circuit of the TKE elevator to solve the problem of frequent trips.

■ A power distribution panel for factory lighting and LED lighting.

■ The entire cost of medical equipment at the hospital.

■ A panel for landscaping lights.

■ A barn, a vinyl house, and a distribution board for aquariums.

IGR-32C is available in areas other than submerged areas for LED streetlights and LED security lights.

Since a surge voltage suppressing device is embedded therein, it has the advantage of extending the life of a power supply such as LED lighting. 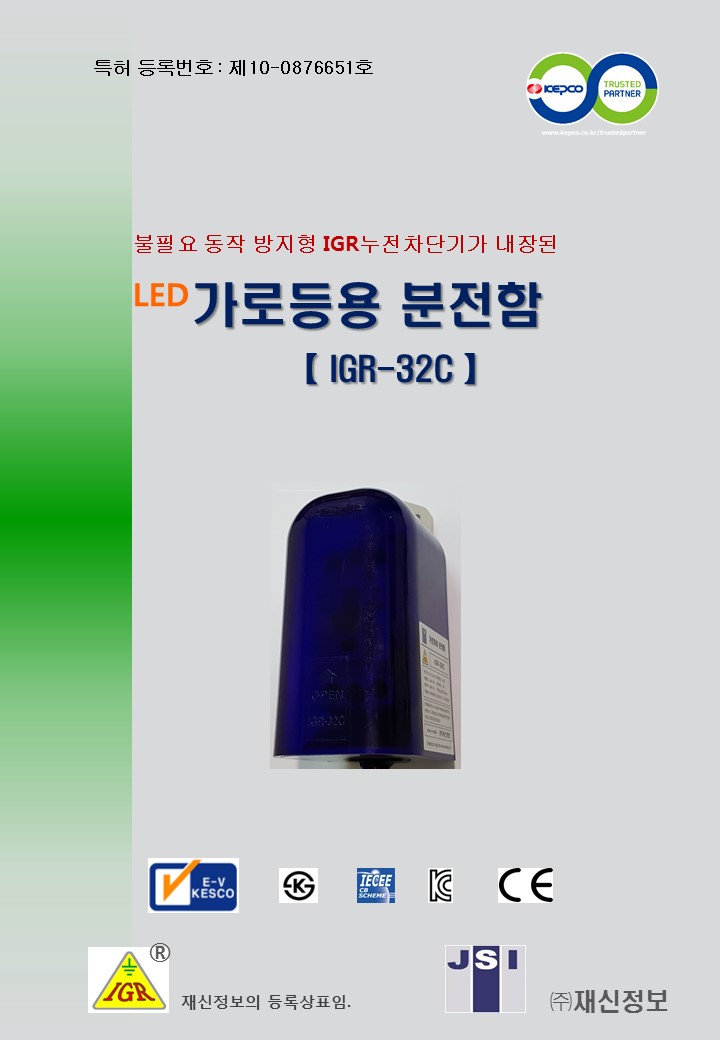 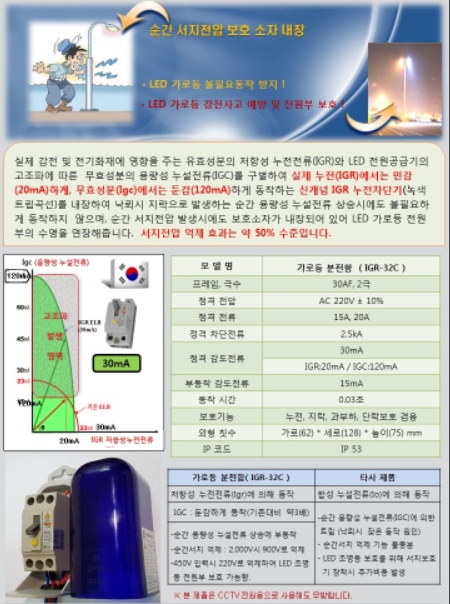 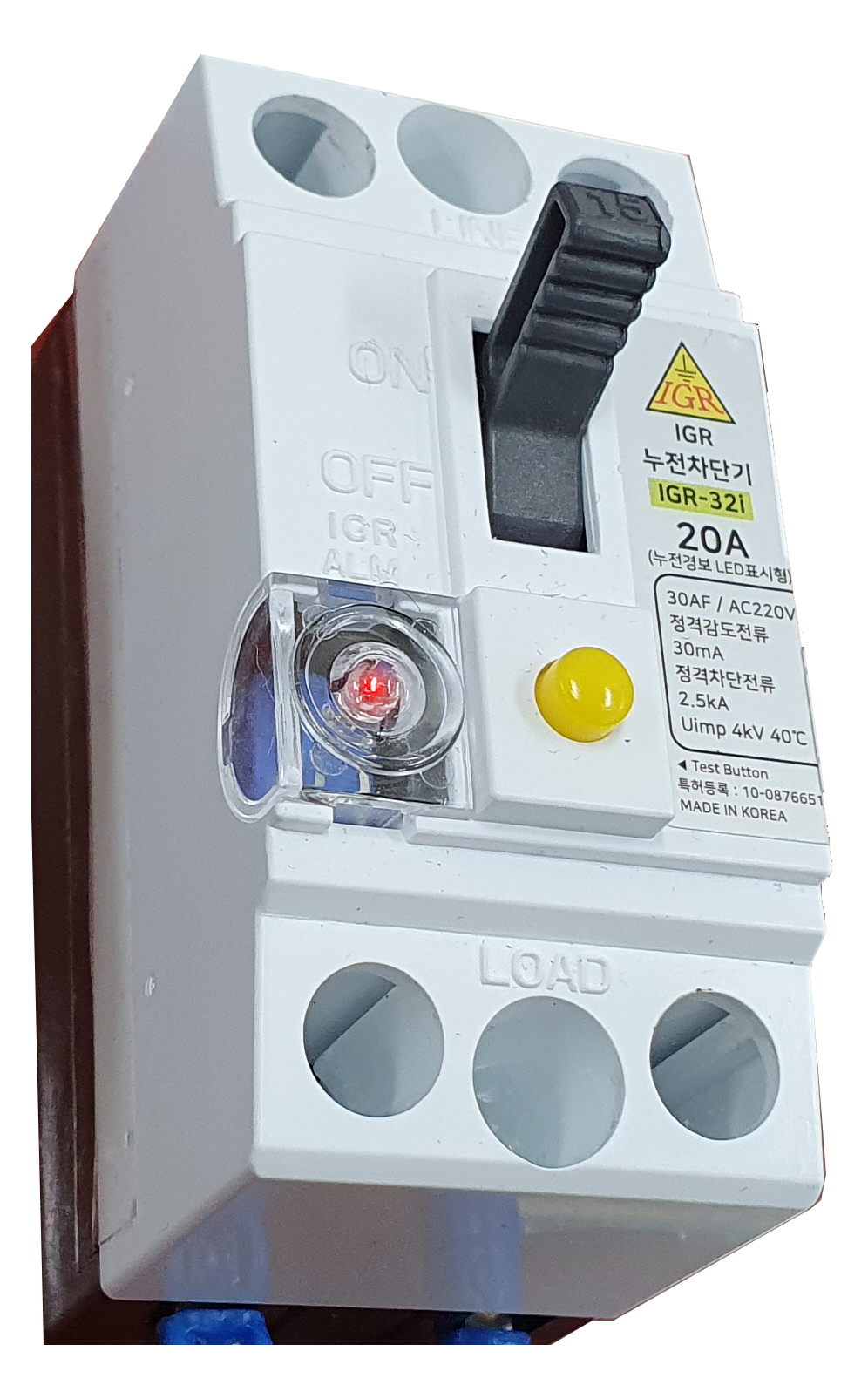 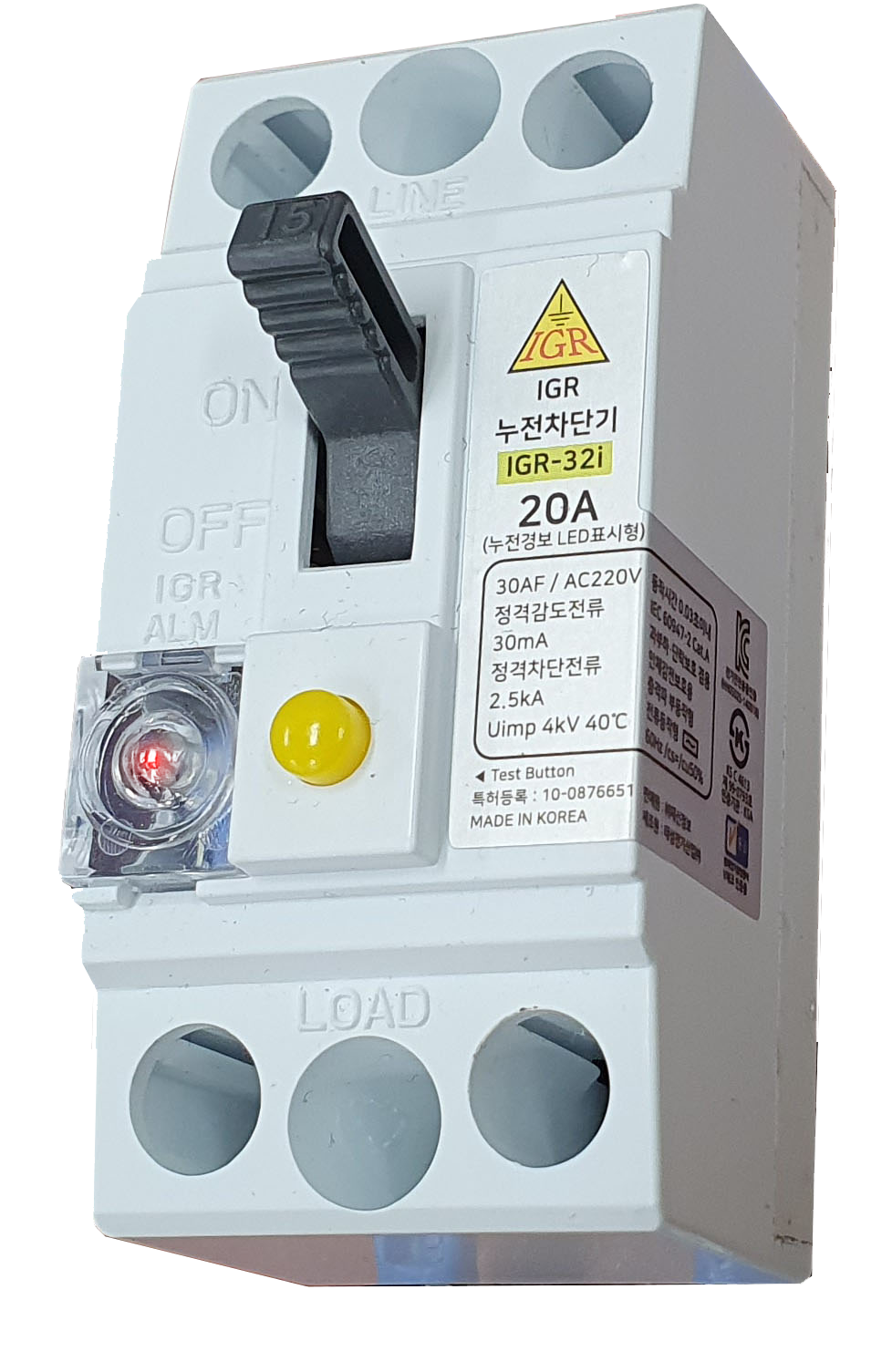 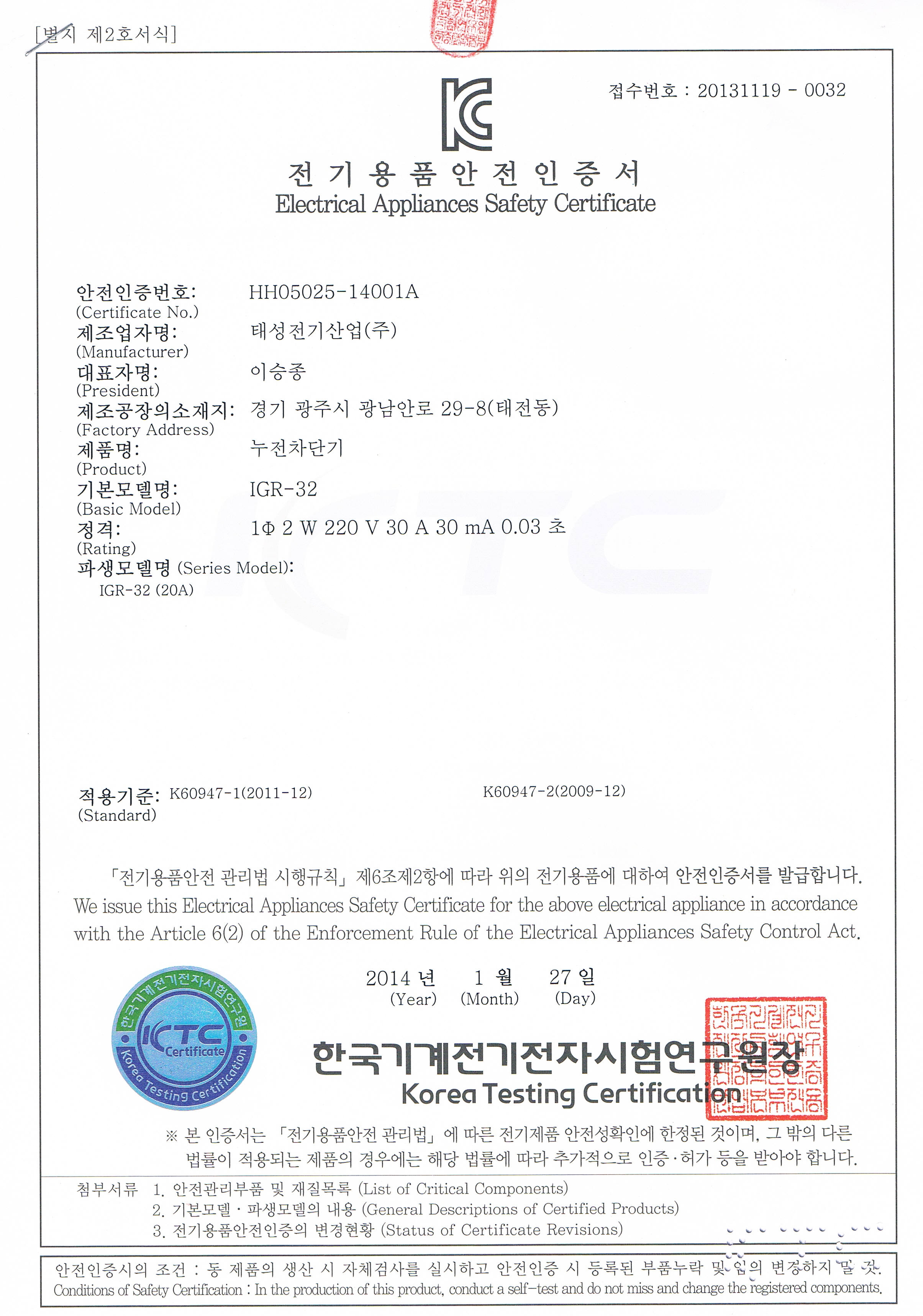 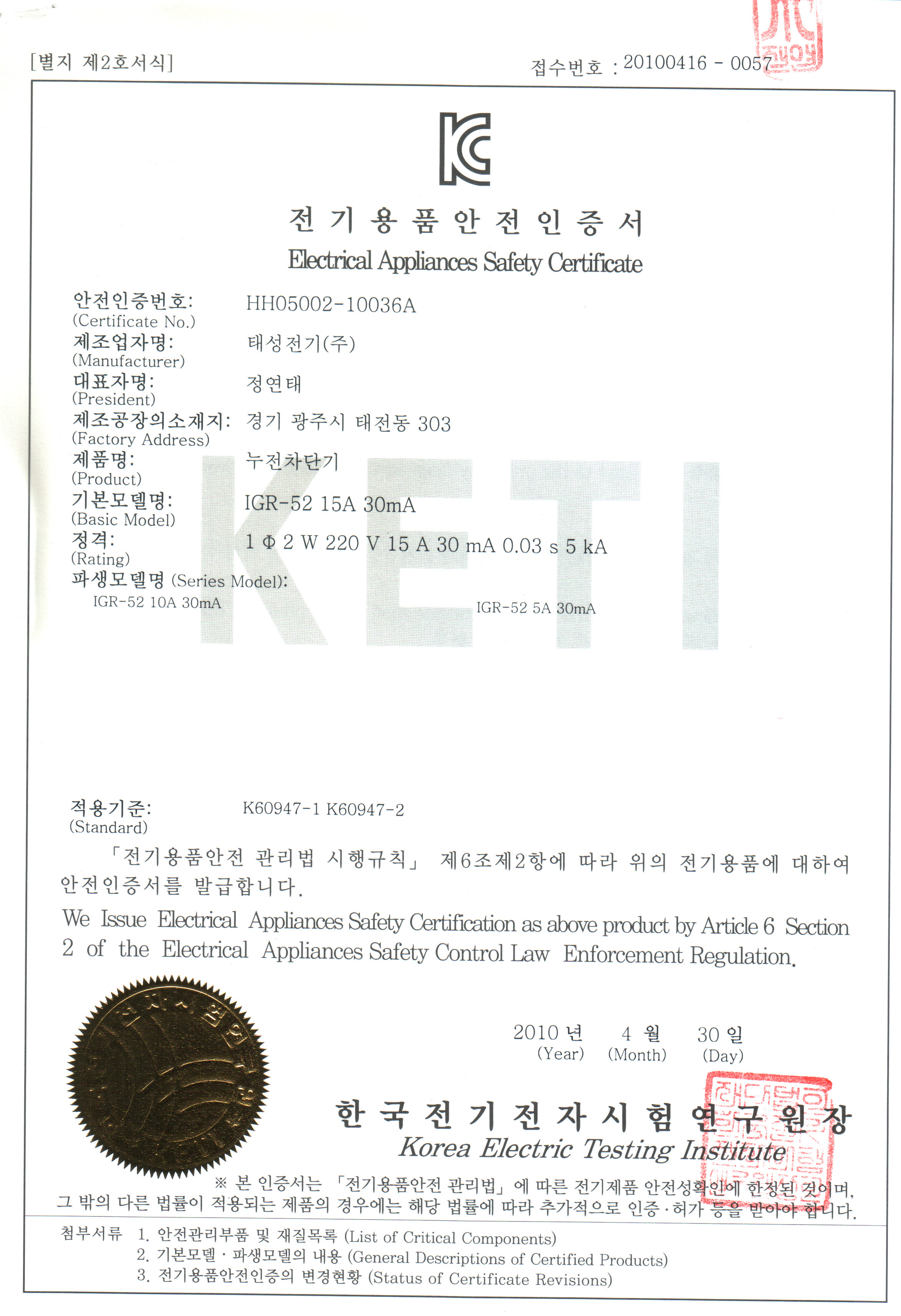 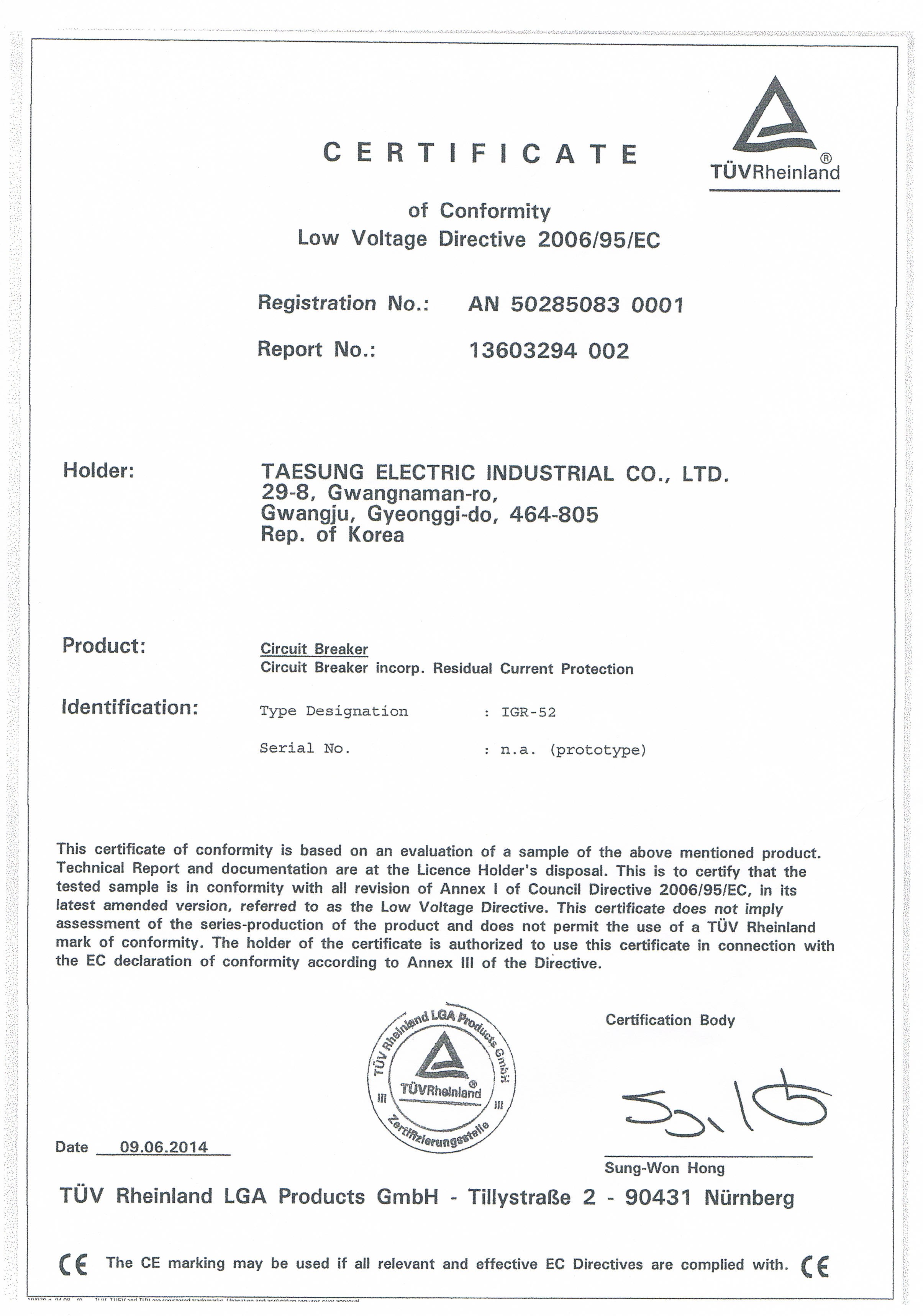 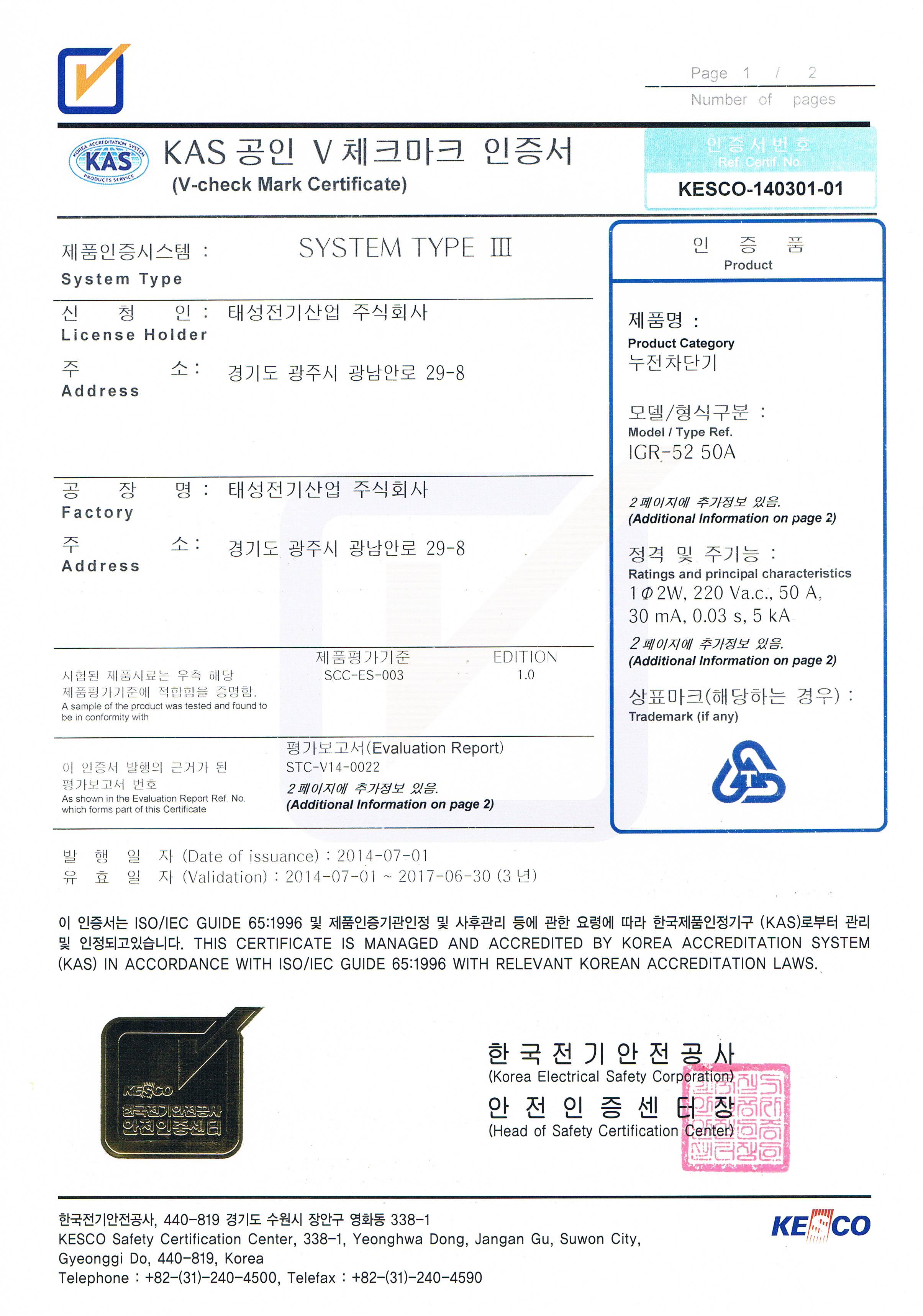 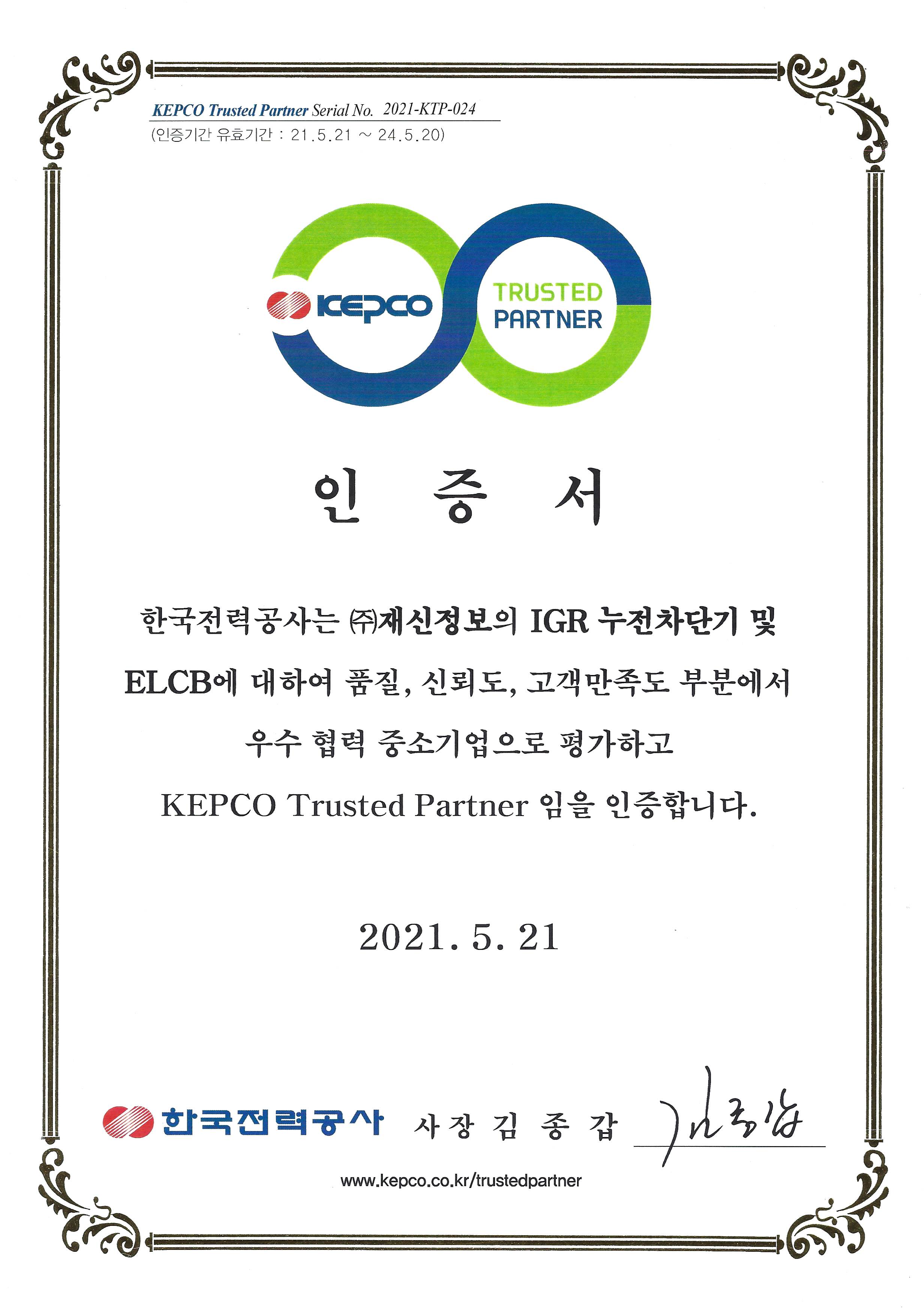 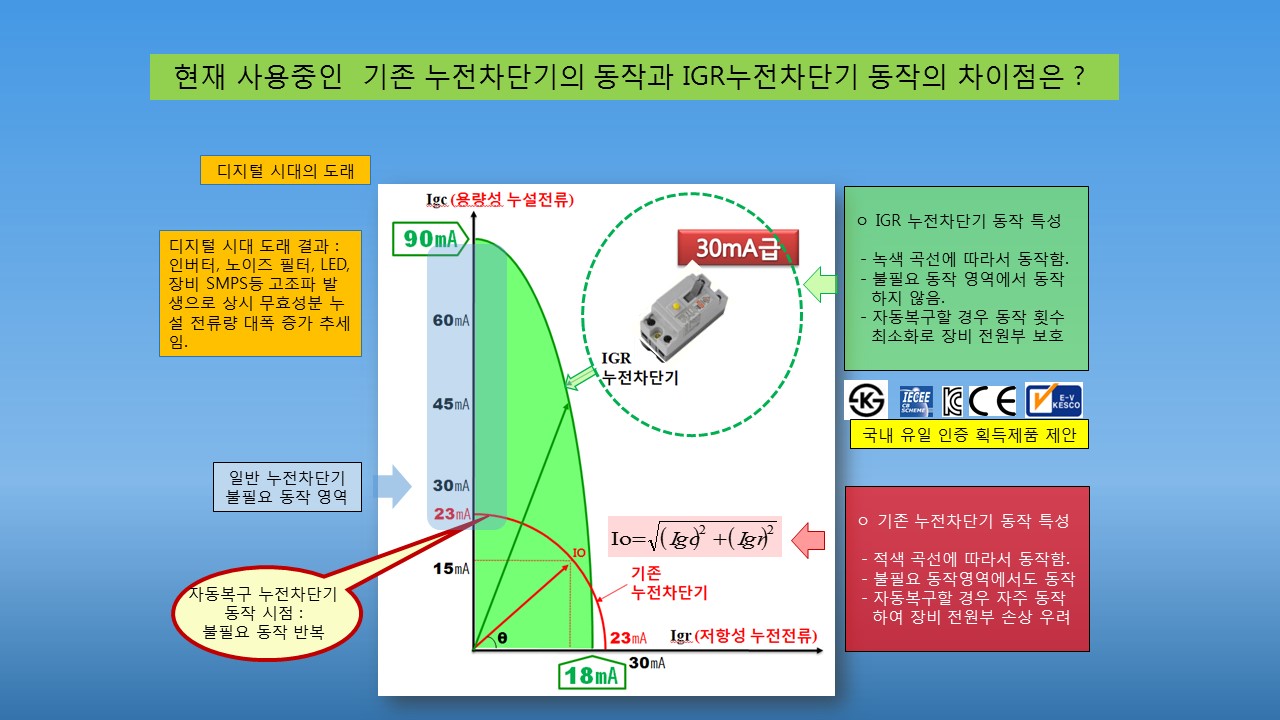 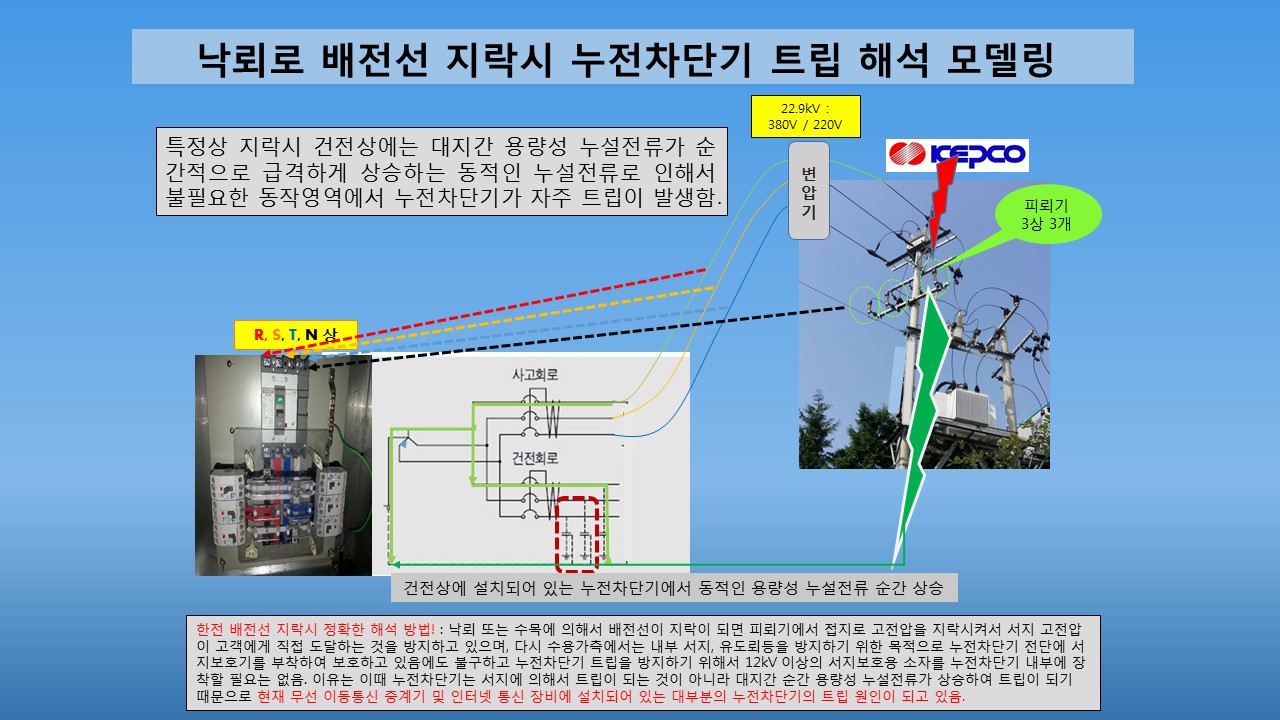